Despite complex and continuously evolving regulatory requirements, it’s never been easier for companies to author and manage their own Safety Data Sheets - provided they have the right software.

Prometheus can be used independently, as your ideal Safety Data Sheet solution, or integrated with our companion products to solve all your hazardous chemical documentation and labelling needs - without the need for dual entry of data.

Easy to Configure and Customise

Prometheus is simple and easy to use, as well as being highly customisable. Users have the ability to quickly build and manage a library of their own Safety Data Sheets.

Prometheus allows you to create templates describing the basic layout of your SDS’s, including different layouts for different markets/customers, and to build up your SDS’s on screen by filling in the appropriate elements – in most cases by picking standard phrases from a pre-installed list.

Prometheus is flexible to configure, and now includes our new Poison Centre XML export feature where datasheet-like documents can be written to XML files, conforming to the format specified for delivery in EU countries.

29 Languages at your Fingertips 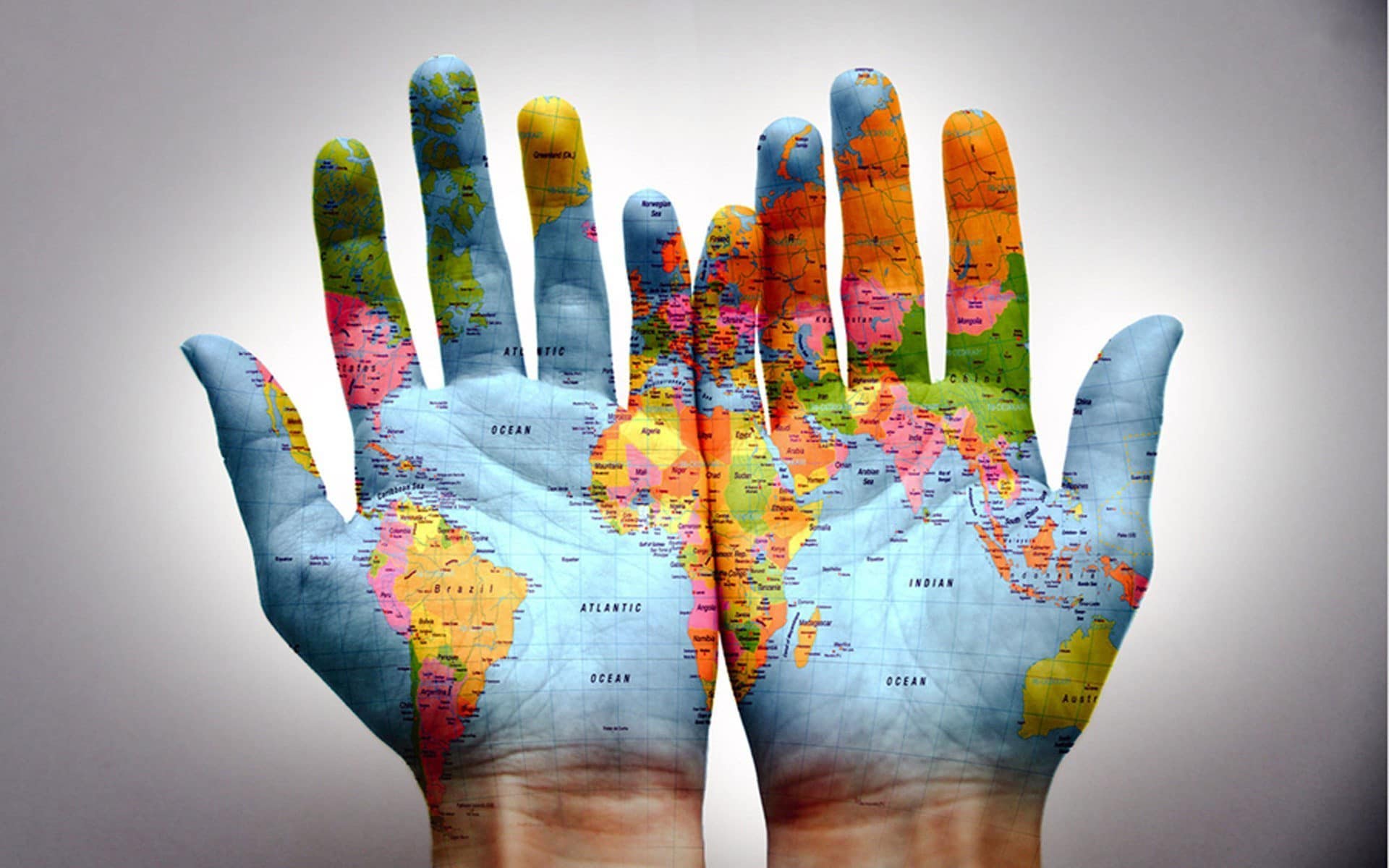 Translate and update with ease

Prometheus enables you to create, and publish, multi-language SDSs in a matter of minutes, without in-depth regulatory expertise, and when the requirements change, you can revise and update your SDSs with ease.

Once a SDS has been created in English, it can be converted to any other available language at the click of a button. Prometheus comes with standard regulatory phrases in a wide range of languages so that you can generate the SDS’s in the languages of your choice:

As well as creating data sheets in different languages, Prometheus allows you to create and maintain data sheets that are unique for different territories. For example, you may wish to include, or exclude, certain data in a French SDS for France, but not for French-speaking Canada, or you may want to use different supplier addresses and logos for different subsidiaries.

If you don’t ship abroad you can simply purchase the English only version with the option of inserting additional languages at a later date.

Prometheus is simple, intuitive and flexible to configure and customise and purposely developed to automate the entire SDS process, reducing the time and cost of authoring and distributing in mulltiple languages. 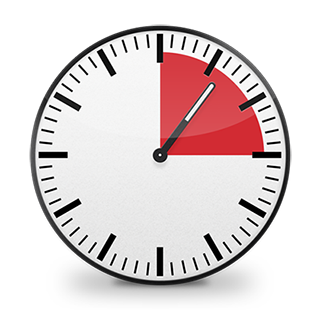 Prometheus has been purposely developed by Hibiscus Plc to reduce the time and administrative cost of creating and distributing Safety Data Sheets. We have automated the entire process to allow you to author and publish SDSs in a matter of minutes, instead of days, without in-depth regulatory or chemical expertise.

Managing the compliance process can be a tedious, complicated and time-consuming business that requires a specialised environmentally hazardous substance knowledge base. Any company that has a requirement to supply SDSs will benefit from the use of Prometheus - Prometheus is a market leader because it quickly and accurately produces reliable results. It can be an integral part of your SDS obligations, saving you the time and money to focus on what is important to your business, even if you have full-time compliance staff.

With Prometheus, you don’t need to be a regulatory or chemical expert to create GHS compliant Safety Data Sheets – it does all the hard work for you, and when the regulations change, you can revise and update your Safety Data Sheets with ease. If you need help and advice, our experienced support team is here to help you every step of the way. 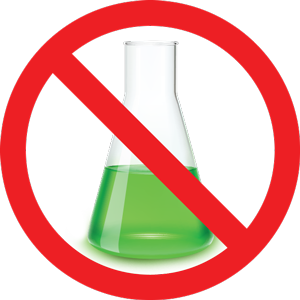 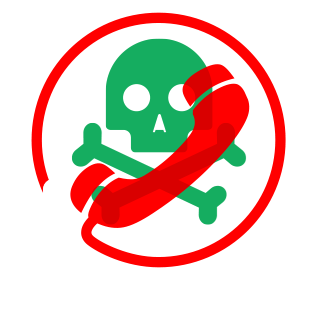 Prometheus is the only Safety Data Sheet software to offer our new Poison Centre XML export feature. Datasheet-like documents can be prepared and written to XML files conforming to the format specified for delivery in EU countries.

As well as producing Safety Data Sheets, Prometheus can pass the relevant labelling information directly to our Label Enterprise software, immediately enabling you to create chemical hazard labels with little or no additional effort, and provide an all-in-one solution for your SDS and labelling needs.

FORMAT/LAYOUT
Use templates to customise the appearance of Safety Data Sheets (including embedded logos) to suit clients and different customer requirements.

OUTPUT
Print out directly, or write to PDF files, in your preferred fonts and layouts.

DISTRIBUTION
Despatch your SDSs as PDF files directly to your email outbox, attached to covering email messages, for delivery to your customers. You can also export the PDF files automatically to the directory you use to support your website or a company document management system.

LANGUAGES
Supplied with SDS phrases in a comprehensive set of European, and other, languages. Once an SDS has been created in English it can be converted to any other available language at the click of a button.

TERRITORIES
Create and maintain SDSs that are unique for different territories – For example, you may wish to include or exclude certain data in a French SDS for France, but not for French-speaking Canada, or you may want to use different supplier addresses and logos for different subsidiaries.

SECURITY
Achieve SDS revision control and track any changes. Access is password controlled and you can set different access levels for different users, allowing you to maintain precise control over who can make changes and approves final versions. You can also put the Prometheus database on a file server on a computer network, allowing different users to access the one version.